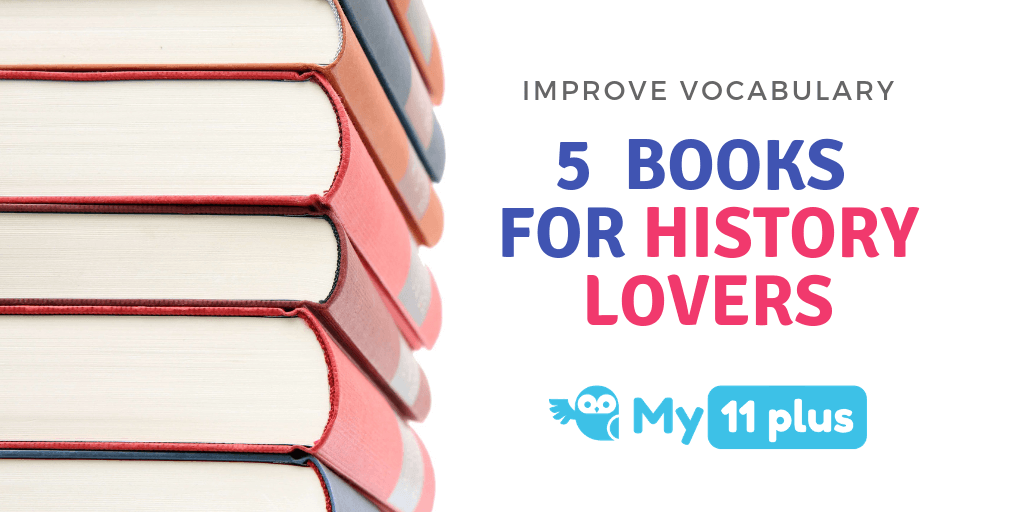 “The most life-enhancing book you could ever wish to read.” Michael Morpurgo

Suppose your country began to change. Suppose that without your noticing, it became dangerous for some people to live in Germany any longer. Suppose you found, to your complete surprise, that your own father was one of those people.

That is what happened to Anna in 1933. She was nine years old when it began, too busy to take much notice of political posters, but out of them glared the face of Adolf Hitler, the man who would soon change the whole of Europe – starting with her own small life.

One day, Anna’s father was missing. Then she herself and her brother Max were being rushed by their mother, in alarming secrecy, away from everything they knew – home and schoolmates and well-loved toys – right out of Germany…

The court of King Henry VIII is brought brilliantly to life in this My Story special.

Spanning a period of 20 years, the fates of all Henry’s six wives are told from the perspective of two young courtiers serving at the royal palaces at different periods.

Evacuated from London, David and Tucky feel like the war is a long way away from their new life in the countryside. Then one night the skyline of the moor is lit up with gun flashes, and the distant crump of bombing miles away brings the war back to them and shatters their new-found peace. When a German bomber crashes, the boys feel they should hate the airmen inside. But one of them saves David’s life . . .

Based on her own childhood, Nina Bawden’s enchanting story Carrie’s War has delighted readers for almost 40 years.

It is the Second World War and Carrie and Nick are evacuated from London to a small town in Wales, where they are placed with strict Mr Evans and his timid mouse of a sister.

Exciting, funny and packed with adventure . . . Cat Royal never fails to stir up trouble wherever she goes. Julia Golding’s award-winning adventure series for girls has all the ingredients of a Philippa Gregory book.

Reader, you are set to embark on an adventure about one hidden treasure, two bare-knuckle boxers, three enemies and four hundred and thirty-eight rioters. I was brought up in Drury Lane, so I have become accustomed to a life less than ordinary. But this turn of events, I have to say, surprised even me. Follow me, and I will show you in The Diamond of Drury Lane.