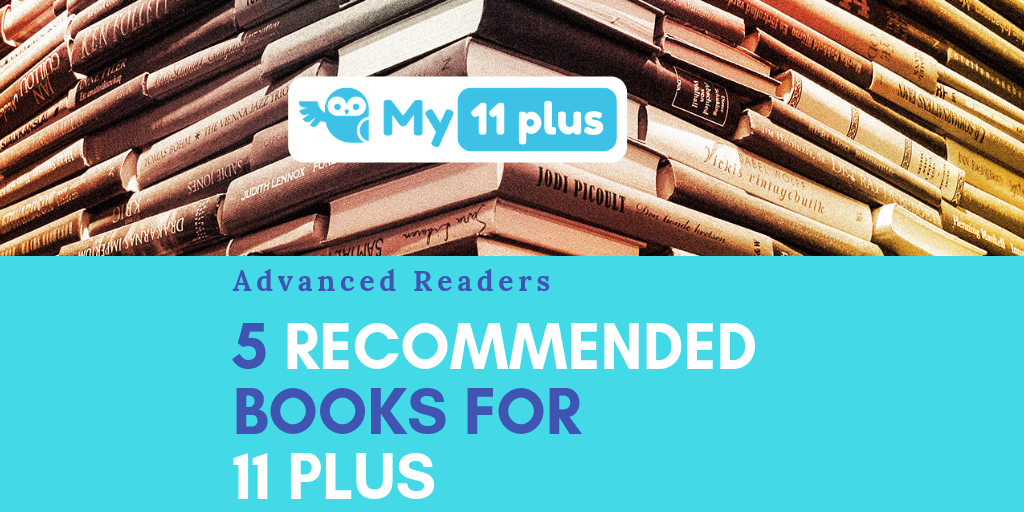 Build your child’s vocabulary and ability to deal with complex English sentences with this week’s recommendations for year 5 students.

The classic swashbuckling story of pirates, buried treasure, shipwreck and much more is vividly brought to life in the glorious illustrations in this volume. – Julia Eccleshare, Lovereading4kids

When young Jim Hawkins decides to follow a map to buried treasure, he must befriend or outsmart memorable characters such as pirate Long John Silver, captain Billy Bones, and island man Ben Gunn. Mutinous plans, mysterious deaths, and a tangle of double crosses keep Jim guessing all the way to the prize.

Inspired by real-life seafarers, Stevenson captures the adventurous spirit of the times and the imagination of readers, young and old alike.

“It’s a story that was written more than 100 years ago, yet The Railway Children commands the affections of the British people like few other fictions” – Daily Telegraph

‘…when the Green Dragon tore shrieking out of the mouth of its dark lair, which was the tunnel, all three children stood on the railing and waved their pocket-handkerchiefs without stopping to think whether they were clean handkerchiefs or the reverse.’

When their father is mysteriously sent away, Roberta, Peter and Phyllis have to leave London with their mother to live in a cottage in the countryside. Finding comfort in the nearby railway station and friendship in Perks the Porter and the Station Master, the children watch every day for the passing London train. Every day they wave at the same old Gentleman on the train, not knowing that he may hold the key to their father’s whereabouts.

“Full of warmth as well as grief, conveying vividly how precious it is to be alive” Sunday Times

“The best novel he’s written since The Butterfly Lion.” Times

From the Children’s Laureate of England, a stunning novel of the First World War, a boy who is on its front lines, and a childhood remembered. Includes After Words bonus features.

As the enemy lurks in the darkness, Thomas struggles to stay awake through the night. He has lived through the terror of gas attacks and watched friends die by his side. But in the morning, Thomas will be forced to confront an even greater horror.
As the minutes tick by, Thomas remembers his childhood spent deep in the countryside with his mother, his brothers, and Molly, the love of his life. But each minute that passes brings Thomas closer to something he can’t bear to to think about–the moment when the war and its horrific consequences will change his life forever.

‘Beautifully written, poetic and almost always alarming, the Borrowers have something very mysterious, sad and exciting about them’ – Sunday Times

The Borrowers live in the secret places of quiet old houses; behind the mantelpiece, inside the harpsichord, under the kitchen clock. They own nothing, borrow everything, and think that human beings were invented just to do the dirty work. Arrietty’s father, Pod, was an expert Borrower. He could scale curtains using a hatpin, and bring back a doll’s teacup without breaking it. Girls weren’t supposed to go borrowing but as Arrietty was an only child her father broke the rule, and then something happened which changed their lives. She made friends with the human boy living in the house…

Young Willie Beech is evacuated to the country as Britain stands on the brink of the Second World War. A sad, deprived child, he slowly begins to flourish under the care of old Tom Oakley – but his new-found happiness is shattered by a summons from his mother back in London . . .